Our Intrivo team will reach back out to you promptly.

Thank you!
Your submission has been received!
Oops! Something went wrong while submitting the form. 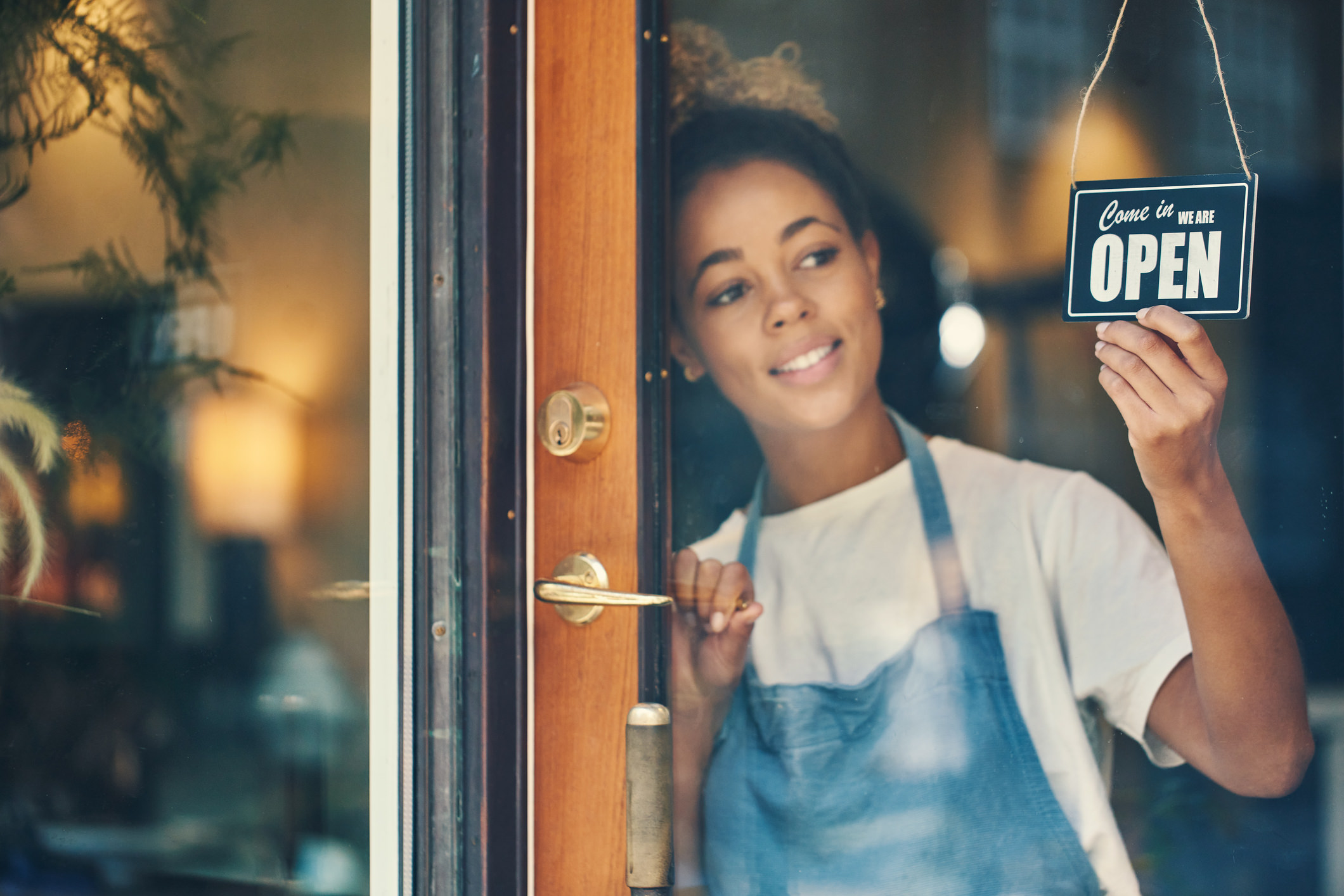 Where Rapid Testing Has Worked

In the past, some of the press and social commentary about rapid antigen tests has been negative. This mainly reflects the need for continued education on the best use case for rapid antigen testing versus PCR (molecular) testing. PCR tests are extremely sensitive and therefore can detect remnants of the virus in a host long after a person is infectious. Rapid antigen tests are effective for identifying people who are currently infectious for the SARS-CoV-2 virus. Then PCR is used to confirm the rapid antigen positive result (or the negative result from a symptomatic person). Because of rapid antigen tests’ immediate convenience and ability to detect current infection, and PCR’s extreme sensitivity, these testing modes work great together to help institutions and communities reduce the spread of COVID-19. Here are some examples from around the world:

Want to learn more about what rapid antigen testing is? We've got you covered here. 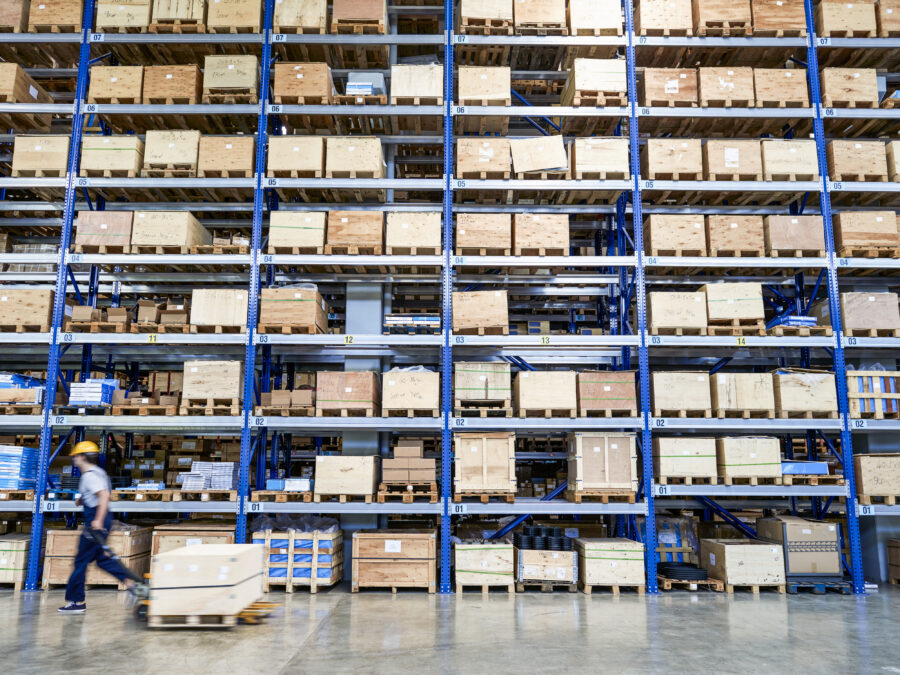 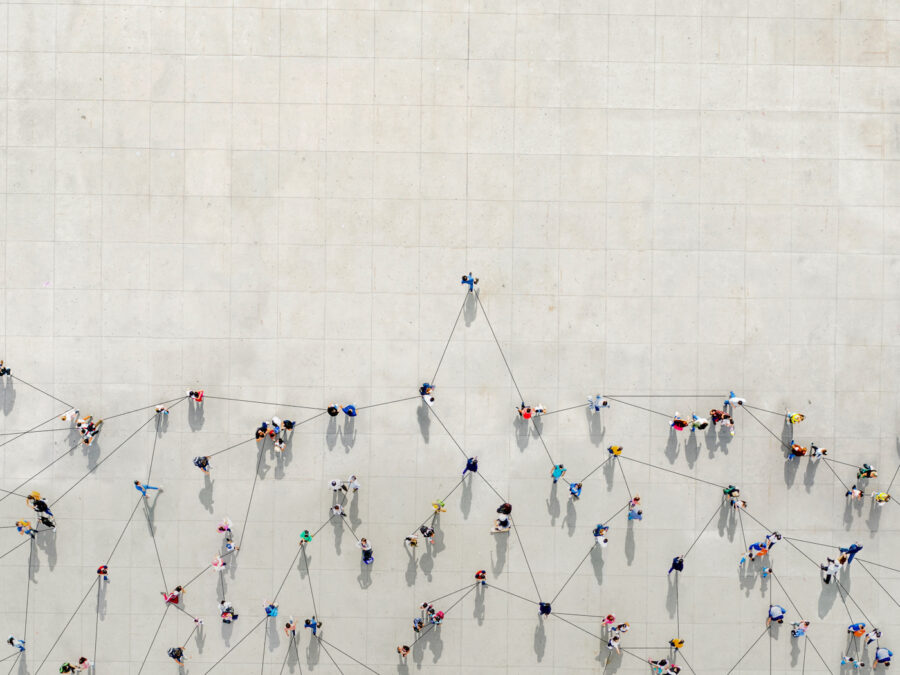 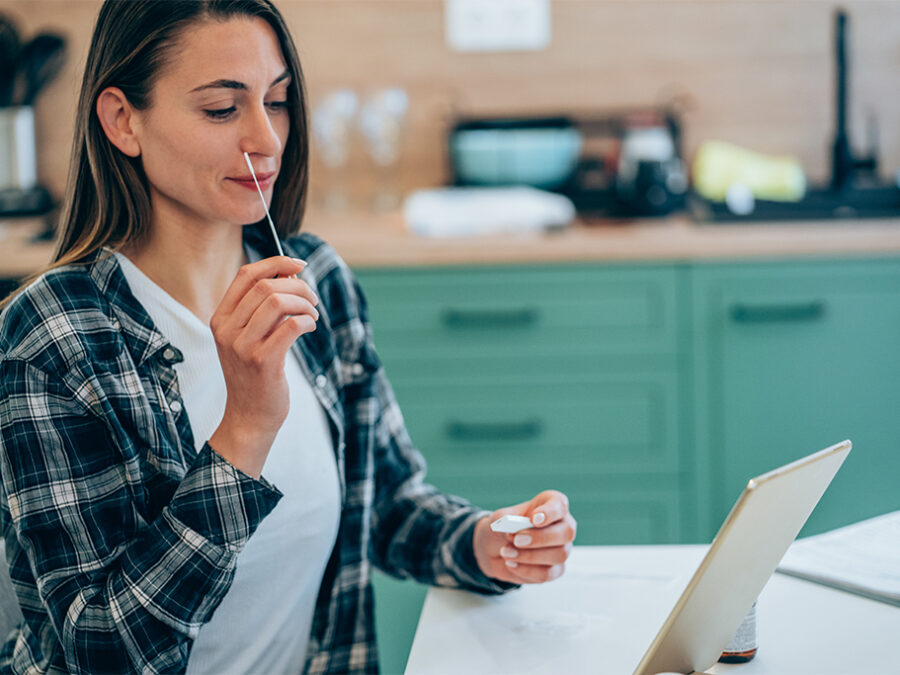